Affordable Housing to Drive Realty in 2018 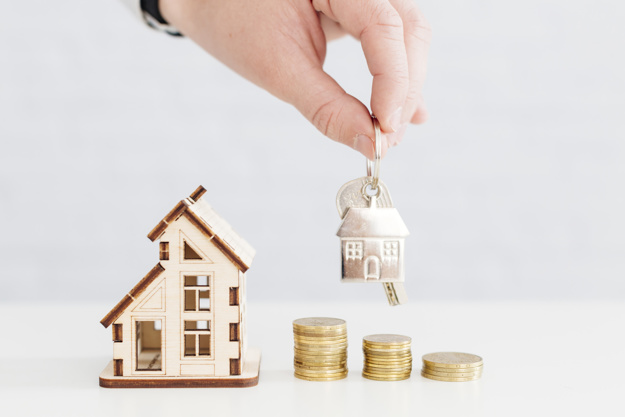 Mumbai: The affordable housing segment is expected to continue to drive the real estate sector in 2018 with several developers and institutional funds eyeing opportunities in this space led by better returns. The end-user demand in this segment along with the government’s thrust through incentives such as granting infrastructure status is ensuring a rising appetite for such projects across the country.

The established developers are expected to expand their scope of business categories. For instance, some branded developers, catering to the ultra-luxury segment, expanded their focus on compact, efficient, boutique homes for high and mid-level income category of buyers, a trend that is expected to gain further momentum.

With both regulatory and taxation policies in the form of Real Estate (Regulation & Development) Act, 2016, and Goods & Services Tax (GST) in place, property development environment will be stable and make the business a more standard process.

“2017 was a precursor to the much-needed stability of the residential market as seen in the nature of launches, which was led by affordable housing. The sector is likely to continue realigning itself to end users’ demands well into 2018,” said Anshul Jain, MD, India Cushman & Wakefield. “With RERA in place, the end users’ interest in the residential sector will become positive as investments will be legally protected and there would be commitment on timely delivery from developers.”

With only the affordable housing segment seeing a rise in launches in 2017, the new unit launches in residential saw a decline of 35%. The total estimated new residential units were around 74,000 across India’s top eight cities, with Mumbai constituting nearly 31% of these, followed by Pune with 15% of all launches. Affordable housing saw a y-o-y growth of 6%, with Mumbai leading the trend, showed Cushman & Wakefield data .

“Based on the response for three of our major launches in Navi Mumbai and Jodhpur between February and November, we can clearly say that the end user demand has been robust. With interest rates at almost its decade-low level and Pradhan Mantri Awas Yojana (PMAY) benefits, we expect affordable housing to continue providing the much-needed momentum to realty sales in 2018 as well,” said Ashok Chhajer, CMD, Arihant Superstructures.

The developer is working on 3 more launches, including one in January itself after selling over 850 apartments priced between 20 lakh and 50 lakh in its projects launched in 2017.

Even as developers grappled with the impact of business fundamentals such as RERA and GST over their business, the government’s clarity on the definition of affordable housing and its benefits led to this growth.

“The velocity of project cash flows is much higher in affordable housing compared to conventional real estate as most units are sold out long before they are constructed. This translates into better risk adjusted returns for investors. It is possible to realise over 20% internal rate of returns (IRR) consistently across market cycles,” said Rajesh Krishnan, CEO, Brick Eagle, that funds and incubates startups in the affordable housing space with projects in 4 states.

Prime Minister Narendra Modi’s plan of building homes for all by 2022 is set to boost the economy by $1.3 trillion, create 60 million new houses and over 2 million jobs annually.

To Know About Loan Consultants In Thane Contact Karma Financial & Property Consultancy Services at +0 98703 32210 or Email us at info@karmafinprop.com