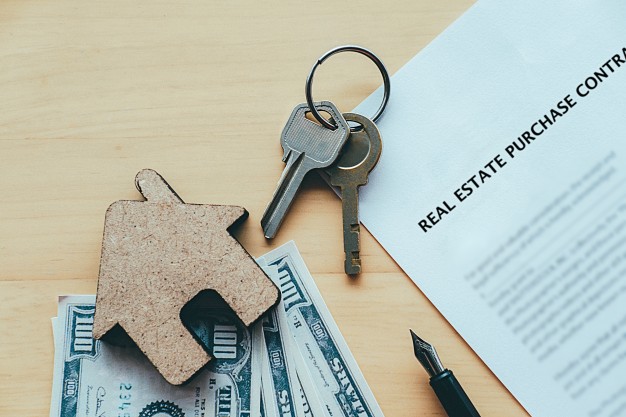 MUMBAI: The state real estate authority RERA received 10,852 applications from builders across the state to register their projects under the new Act till Monday midnight. July 31 was the cut-off limit for developers to upload their project plans and other details with the authority. MahaRera secretary Vasant Prabhu said another 268 projects were uploaded for registration on Tuesday after the deadline expired.

“We will have to decide about whether to charge a penalty on them or not,” he said. The penalty could be up to 10% of the project cost, although sources said the authority is likely to be lenient on these late applications.

Meanwhile, Pune has recorded the maximum registrations of real estate projects (2,097) in the state under RERA as the deadline expired on Monday midnight. This was followed by suburban Mumbai where 2,097 projects were registered. Other locations include Mumbai city (567), Thane (1,529), Raigad district (994), Nashik (427), Nagpur (269) and Aurangabad (228). About 7,200 property brokers too have registered under the new Rera Act, which will bring in transparency in the construction industry.

Last week, the authority urged citizens to act as whistle-blowers and file complaints against developers who have failed to register their projects. The authority wanted builders to quickly register before the July 31 deadline. Rera officials said a person need not be a flat buyer to complain. The authority would take suo motu action against errant developers.