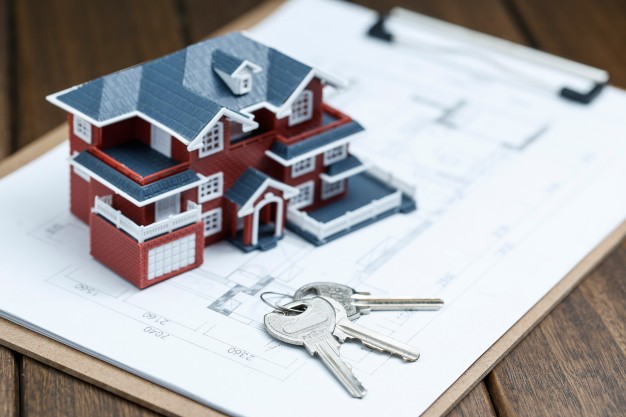 MUMBAI: Planning to take a home loan? It is tempting to opt for a longer tenure as it reduces the EMI. Lenders are now offering home loans for 25-30 years. However, in a long-term loan, the interest outgo is too high. In a 10-year loan at 10 per cent, the interest paid is 59 per cent of the borrowed amount. This shoots up to 131 per cent if the tenure is 20 years. For instance, if you take a Rs 50-lakh loan for 25 years at 10 per cent, you will end up paying Rs 86.3 lakh (or 172 per cent of the loan amount) in interest alone. “Taking a loan is negative compounding. The longer the tenure, the higher is the compound interest that the bank earns from you,” says financial trainer PV Subramanyam.

Sometimes, it may be necessary to go for a longer tenure. A young person with a low income won’t be able to borrow enough if the tenure is short, say 10 years. He will have to increase the tenure to ensure that the EMI fits his pocket. For such borrowers, the best option is to increase the EMI amount every year in line with an increase in the income. Increasing the EMI amount can bring down the tenure dramatically. Even a barely perceptible 1 per cent increase in the EMI every year can shave off three years from a 20-year repayment term. Assuming that the borrower’s income will rise 8-10 per cent every year, increasing the EMI in the same proportion should not be very difficult. A 5 per cent increase in the EMI every year will reduce the tenure by more than eight years. Increasing it by 10 per cent every year would end the loan in just nine years and three months. If the borrower is willing to tighten the belt and increases the EMI by 20 per cent every year, he would be debt free in just seven years.