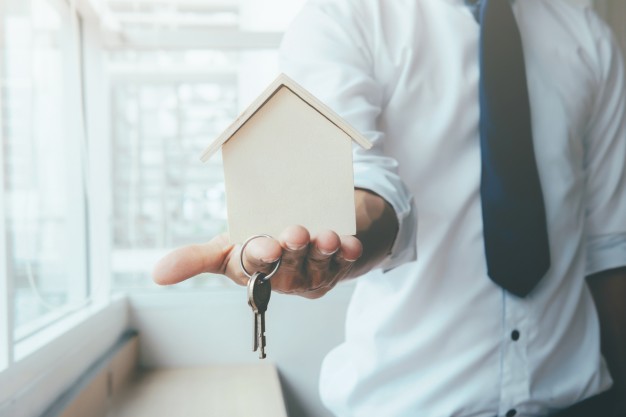 An analysis of data for Maharashtra RERA project registrations, presents a positive picture for the residential real estate micro-markets across Mumbai, with 51% of the total carpet area that was registered, being sold

The total carpet area of projects registered under MahaRERA, as per recent data available, was 84.62 million sq ft, of which, the total sold area was 43.5 million sq ft – or 51 per cent. This is a very reassuring number, considering that the data encompasses a number of projects, whose completion timelines extend to 4-5 years from now. It indicates that developers have enough time to sell the stock, out of the 800 residential projects considered.<br
</br

1. Thane shows maximum registrations, followed by the western suburbs: Region-wise analysis of the data shows that the maximum number of units registered are in Thane Municipal Corporation and Thane District (59,516 units registered). This is followed by the western suburbs, where 28,000 units are registered. The other regions include the central suburbs (16,852 units), south Mumbai (11,424 units) and the harbour region (7,502 units).

Proximity to the Goregaon-Malad New Business District and SBD Andheri, could be the reason for the high number of upcoming projects in Malad, Goregaon and Andheri. Chembur, of course, has been a preferred destination for the past few years, with its proximity to Bandra-Kurla Complex (BKC), which is now the de-facto CBD OF Mumbai.

2. Buyers across budget bandwidths are behaving similarly: The configuration-wise performance of RERA-registered projects for locations in Mumbai, shows that the unsold project performance for 1, 2 and 3-BHK flats, more or less mirrors the average unsold inventory in Mumbai.

The average unsold inventory is 49 per cent and the unsold inventory for 1-BHKs is 49 per cent, 2-BHKs is 50 per cent and 3-BHKs at 51 per cent. This means that buyers across different purchasing power categories, are displaying similar preferences. The sentiment and thus, decision-making for purchasing a house, does not vary as per affordability.

Key concerns for buyers and builders

1. The average timeline for completion of projects in key pockets has moved forward: In order to meet RERA guidelines, developers have revised their completion dates forward, in many cases by two years. To keep buyers interested, despite the delayed completion timelines, we are seeing a number of schemes by builders promising sops like zero GST and reduced stamp duty.

3. Understanding RERA data is important, yet challenging: The total number of units registered as of July 31, 2017, were 1,24,173. However, with a daily update, the number of units registered will go up. The details available for each project will be immense and consumers will be able understand a lot more about the project. They can, for instance, look at the date of launch, see the total projects sold and evaluate whether the project is selling well or not. However, all this involves a learning curve and a lot of patience. While analysing all this data to derive relevant pertinence will be a challenge, it will nevertheless be critical for well-informed decision making.

(The writer is CEO and country head, JLL India)